Fast rising musical genius, Mr.2kay took Denrele, Illbliss, Beverly and Sesan Adeniji the Publisher of Mystreetz on a tour of Okirika waterfront where his life and struggle began before he got signed to Grafton records. Mr.2kay showed them places where he had to do menial jobs to make ends meet, shops where he bought clothes on credit, as well as where he hung out to have fun. Undoubtedly, it was an emotional sight as his tale was rekindled with the sights and the people they met by the waterfront. After their visit to Okirika waterfront, Mr.2kay led the visit to four radio stations in the city for interview sessions.

The visit to the waterfront and radio stations come as part of the event lined up for Mr.2kay as he headlined the 1st edition of Mystreetz A-Listers party which held in Port Harcourt on Saturday the 18th of June,2016 at Cosmo lounge.

It was a night to remember as Mr.2kay gave a groundbreaking performance to the excitement of his fans. He performed songs from his album and EP Other celebrities at the event were Buchi(comedian), Olu Maintain, Prince Hezekiah and a host of others.

See pictures from the day below: 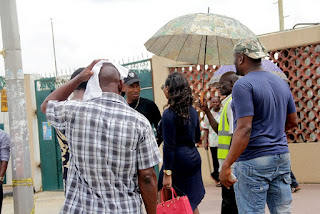 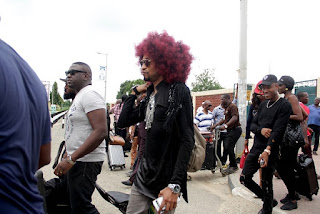 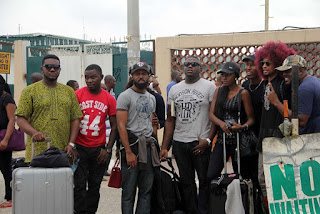 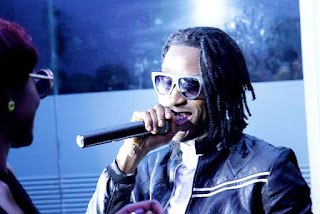 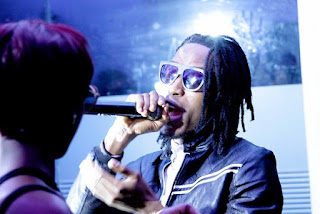 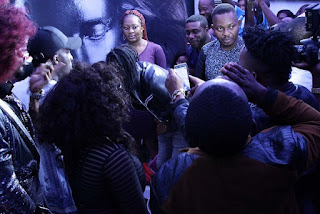 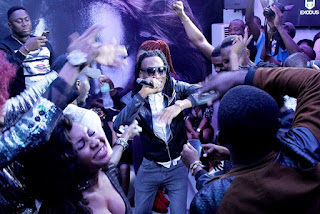 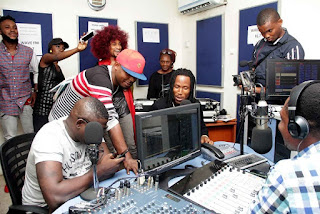 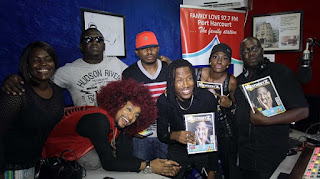 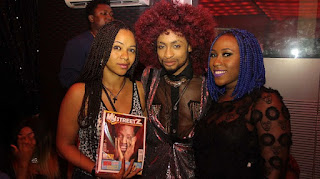 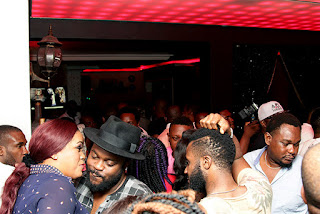 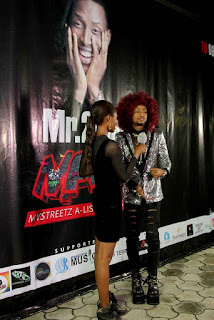 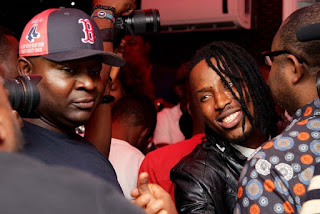 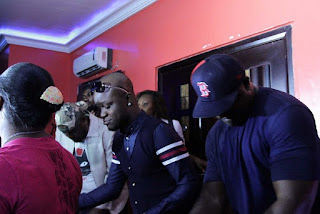 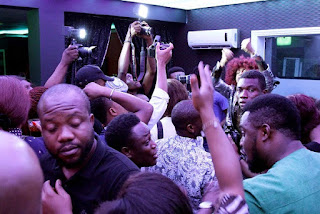 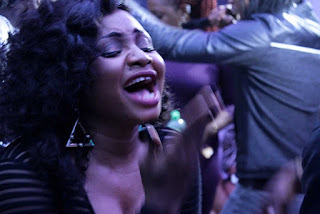 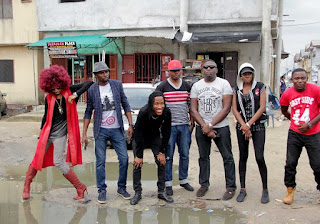 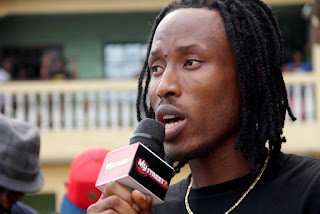 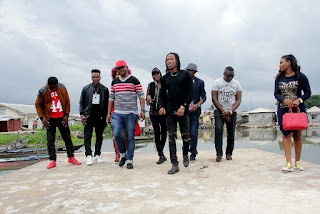 Like it is expected of a child to leave the house of his parents when he comes off age, it has been expected that...

“God Can Bless Anybody” Live Performance By Mr. 2Kay

Watch Mr. 2Kay performing his latest single, “God Can Can Bless Anybody” live with his Revolution Band at his recent Elevated Concert held on Sunday, June...

How a whole city stood still for one of it’s own at Mr.2kay’s Elevated Concert.

It’s not Mr 2kay’s fault that the most compelling portion of his live show comes when he stops singing. He’s having something of a...